Globalising Rupee in global trade – Is RBI thinking in the right direction?

Have you ever wondered why countries trade? Countries trade due to the differences in technology, resources endowment, demand, government policies and existence of economies of scale.

Dominance of Dollar in global trade

After World War II, global trade was dominated by dollar as the US turned the world’s biggest economy. In 1944, Dollar was stable as compared to any other currencies and was pegged to gold. In 1970, Dollar was delinked from gold and then came the floating exchange rate, which means exchange was now determined by the market forces.

Difference between the international trade with Dollar and trade in Rupee

When Russia invaded Ukraine, America imposed sanctions which removed them from SWIFT network leading to many challenges in trading for India and other countries. Now the question is what the SWIFT network is and how it works.

To reduce the dependency on foreign currency, India plans to soon select its trade in Indian currency. International trade settlement in this case requires involvement of trading partner country and its bank. Indian banks will be allowed to open special Rupee vostro account of bank with trading countries. All payments will be channelled through vostro account, as was in the case of crude oil imports from Iran. If such deals are signed with more countries, it will be a big step in internationalising the Rupee.

SBI Group Chief Economist Soumya Kanti Ghosh said in a research note that the RBI should make a “conscious effort” to internationalise the Rupee and the payment disruptions caused by the Russia-Ukraine war offers a good opportunity to insist on export settlement in Rupee, beginning with some of the smaller export partners.

Let us understand how it works with a simple example –

Suppose India wants to export to Russia. Russia will pay in their currency – Rouble. This payment will not be made to the exporter directly but will be deposited in their Indian bank account. The bank will then calculate it in Indian Rupee and pay traders in Rupee (this conversion between Rupee and Rouble will happen according to the exchange rate determined by market forces).

Application of trade without SWIFT network in real-world scenario

How will internationalisation of Rupee benefit India?

Why RBI decided to take such a step?

All said, it is not an easy step, as Dollar is widely recognised and is the strongest currency of choice for international trade. Another Asian giant- China- has been trying for several years but could still contribute to only 3% of global trade transaction. This decision has been taken to promote global trade, lower transaction cost and motivate exports with partner countries. This is not just a fair deal from the economic angle, but also an important move from the geo-political angle. 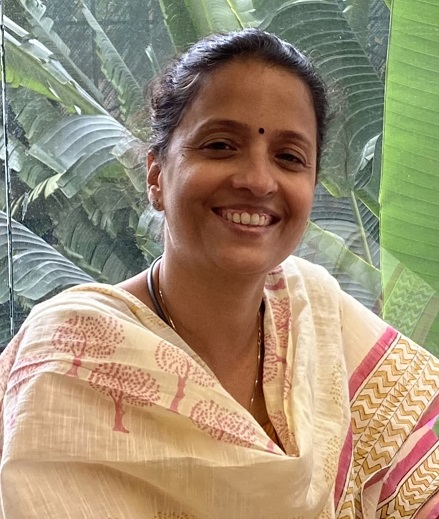 Written by
Sonali Mangudkar
Sonali Mangudkar
Assistant Director- Program Management, Content & Learning, UNext
Sonali comes with over two decades of experience in academics and operations. She holds a master’s in economics and is known for the innovative pedagogical tools used to teach economics in B schools across India. Her interventions with interactive delivery styles have been well acknowledged by all stakeholders. Sonali's expertise as an eminent academician and trainer is based on the philosophy that quality is the key to the prolific teaching and learning process in education.